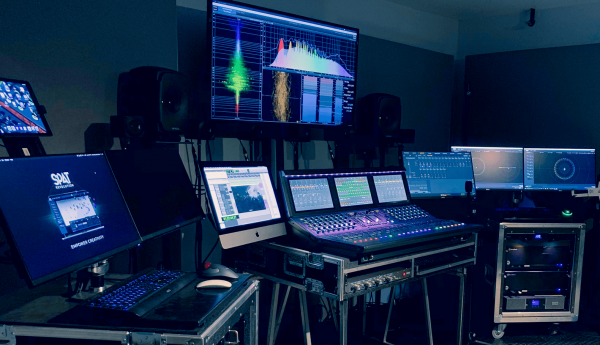 The studio is based around an Avid S6L Mixing Console system and up to 128 channels of Pro Tools recording for virtual production and pre-production, with object-based audio (ADM) recording & playback (Incl. Dolby ADM Master playback). 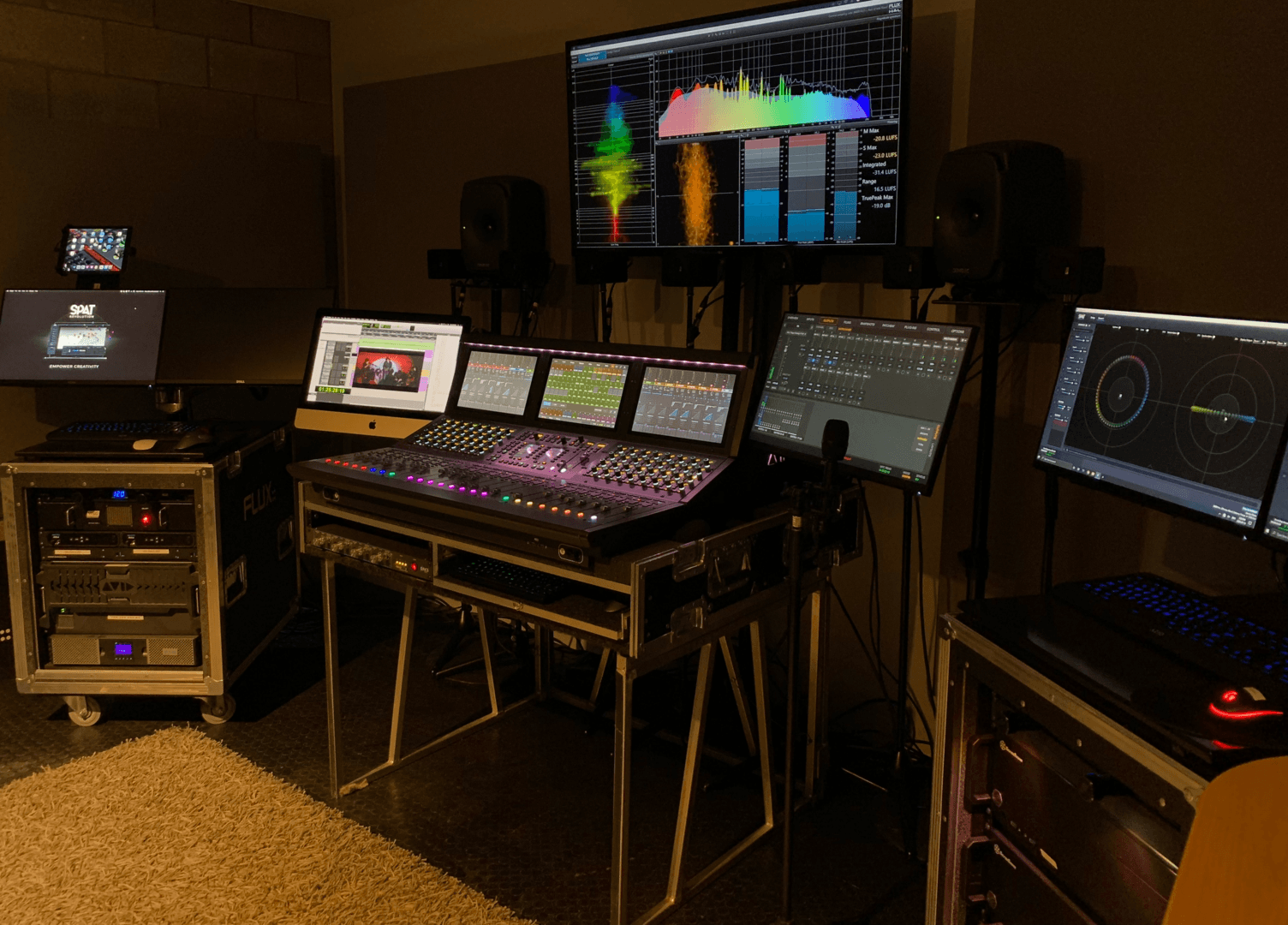 The studio provides monitoring in stereo, binaural and multichannel frontal for WFS or Angular. Surround support option is possible.

On our homefield we of course have all the FLUX:: audio processing tools, and the Flux:: Analyzer multichannel audio analysis system available.

For more information, you can contact Hugo Larin. hugo@flux.audio